To read any of the articles below, click on ‘read more…’

Senior submarine officer in the Kriegsmarine, Commander-in-Chief of the Navy, the man that replaced Adolf Hitler as fuhrer of Germany - Karl Dönitz was all this and more. 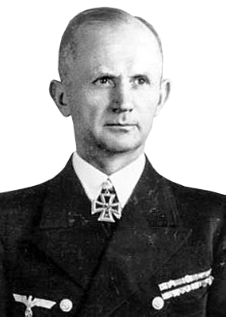 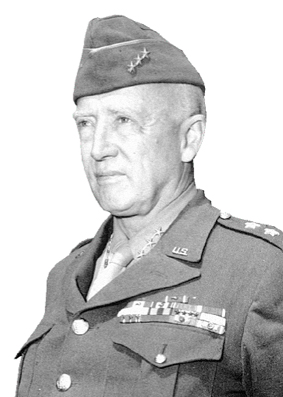 Loved by some, loathed by others, George Patton was never far from the action - nor from controversy.